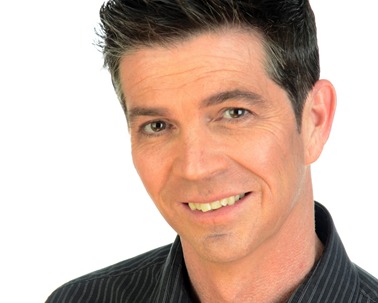 Richard Grunn is an actor, artist, and puppeteer, who has performed and toured original shows at many festivals in Ireland and the U. K. including the West Cork Literary Festival, Schull Arts Festival, Arundel Festival, and The Edinburgh Fringe. Some of his original shows that he performs on a regular basis include:  Urbano’s Circus- a trash constructed puppet circus, Father Joiner’s Purgative Poetry Project-a poetry reading of several winsome, yet unlikely poets, and Dr. Braman and the Science of the Mind-where phrenology meets electricity- meets ‘positive vibrational output.’
Most recently, he was awarded a 2016 BRIO fellowship for experimental film for his film 'cliff', from the Bronx Council on the Arts.

Mr. Grunn is also a teacher and program innovator who has over 20 years of experience teaching the arts to many age groups and diverse populations. He is a teaching artist who works independently and for Sundog Theatre, where he teaches and manages his original program, 3-D Literacy, as well as art, stagecraft, puppetry, and acting residencies in the NYC Public School System. He also teaches radio theater programs to visually impaired students at the Lighthouse Guild, and to various senior populations through the Bronx Council on the Arts, and Lower Manhattan Cultural Council SU-CASA program.